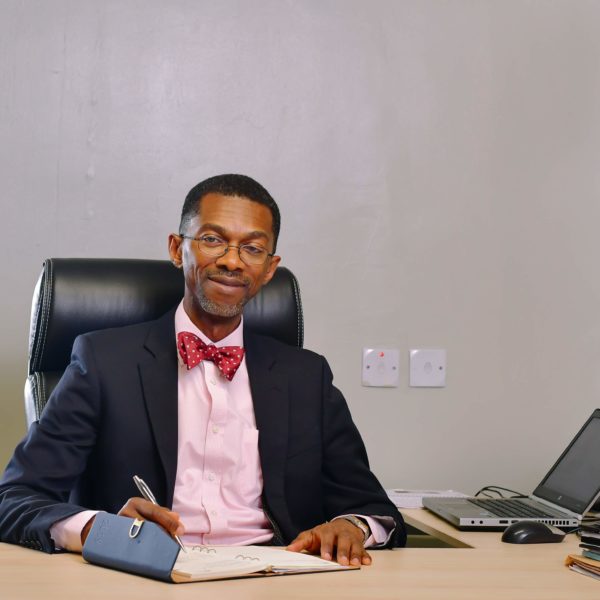 Ikechukwu Obiaya has a background in English having studied it at both the undergraduate and the masters levels. His Ph.D. thesis is a study of the impact of state intervention, through the NFVCB, on the Nigerian film industry. He has also carried out some studies on the audience of the Nigerian video film as well as on workers in the industry. Obiaya has a varied practical experience of the media having worked at various moments in both a broadcast house and a publishing company.

‘Nollywood Today: Technology and the Economic Impact of the Nigerian Film Industry,’ Paper presented at the ‘Media and Development in Africa’ conference, University of Westminster, London. 27-28 March, 2008

‘Selling Entertainment and Values: The Nollywood Dilemma.’ Paper delivered at the Nollywood round table, organised by the Pan-African University, July 2008.

‘Behind the Scenes: The Hidden Face of Nollywood.’ Paper presented at the European Social Science History Conference, Ghent, Belgium, 2010

‘Children, Nollywood and the National Film and Video Censors Board: Empowering Children to Deal with the New Storytellers.’ Paper presented at the ‘Children’s and Young Peoples Media in Africa’ conference, University of Westminster, London, 2011.

‘Hamburger topped with Bitter-leaf Soup: the Local Flavours of the Nigerian Video Film on a Global Platform.’ Paper presented at the Globalisation conference, Pan-African University, Lagos, 2012.

‘Regulating the Nigerian Film Industry: The Socio-political Basis of the Work of the National Film and Video Censors Board’ Paper presented at the conference on African Film and Social Change, organised by the Africa Media Centre, University of Westminster, London, 2015