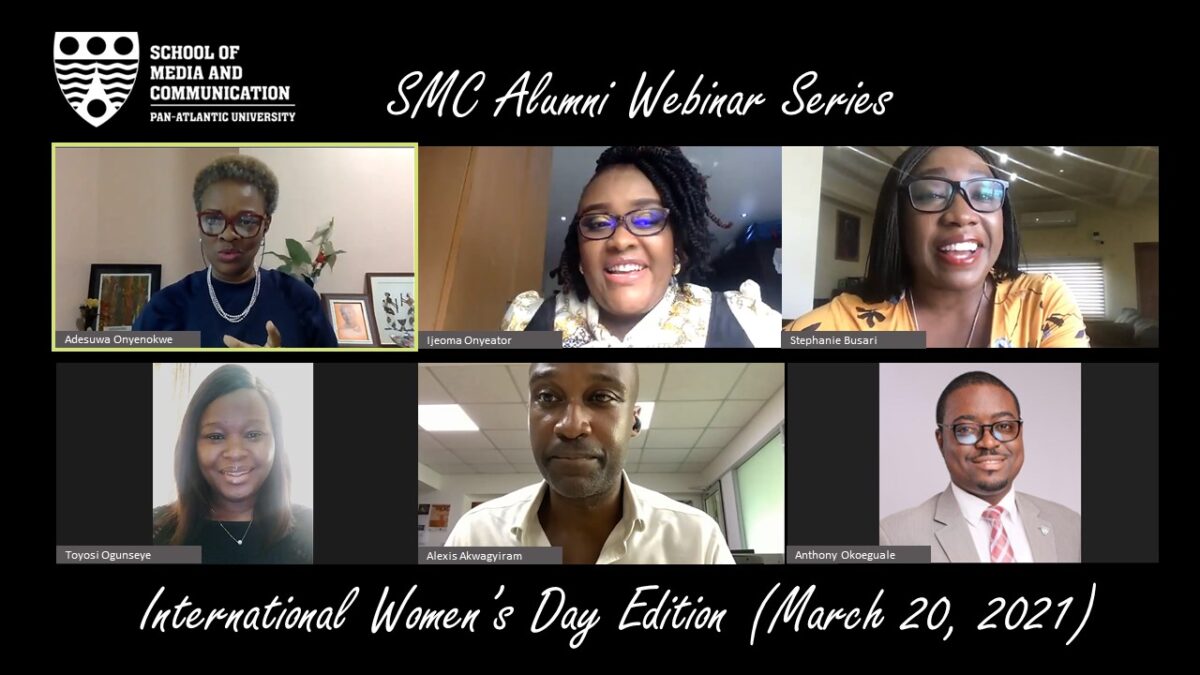 March begins a month-long focus on women empowerment and presents an opportunity to reflect on our nation’s progress towards gender parity.

As the world continues to celebrate the achievements of women, there is also a need to empower more women through inspiring conversations and motivating talks.

In line with its mission to foster significant engagement among alumni and industry leaders, the SMC hosted an International Women’s Day edited of the alumni webinar series, which fostered engagements among alumni and some inspiring speakers in the world of media and communication.

The panellists, who were strategically selected to address present circumstances reflected on the theme – Telling African Stories in the New Decade: The Enablers, Challenges and Opportunities and treated attendees to insightful conversations on how to enable female communicators to be the best versions of themselves.

Speaking at the event, Toyosi encouraged attendees to “bring their chairs to the table” even when not invited to the conversation. She spoke passionately on the need for women to be open to accepting and creating opportunities that advance their careers.

Stephanie encouraged attendees to be more proactive and assertive in their career journey citing examples where she put herself forward to lead projects despite being the youngest journalist in the room.

Attendees were made to reflect on the quality of stories coming out of Africa and how we can influence story telling. Speaking on this, Stephanie also mentioned that “we must tell the stories of our time while being mindful to portray the positives as well”.

It wasn’t all insightful talks; attendees also received free airtime which was distributed during the session as well as a chance to win =N=10,000 worth of airtime sponsored by the distinguished alumni.

Here’s what an attendee had to say: “I started taking courses at the SMC over a decade ago.  One thing I’ve always loved about the SMC is the network you have access to just by being a part. It was such a delight to be in the presence of these inspiring and accomplished journalists and make new connections. The session has inspired me to be more assertive in amplifying African stories through my start-up”.

SMC remains committed to building a network of professional communicators.

Learn more about our courses here 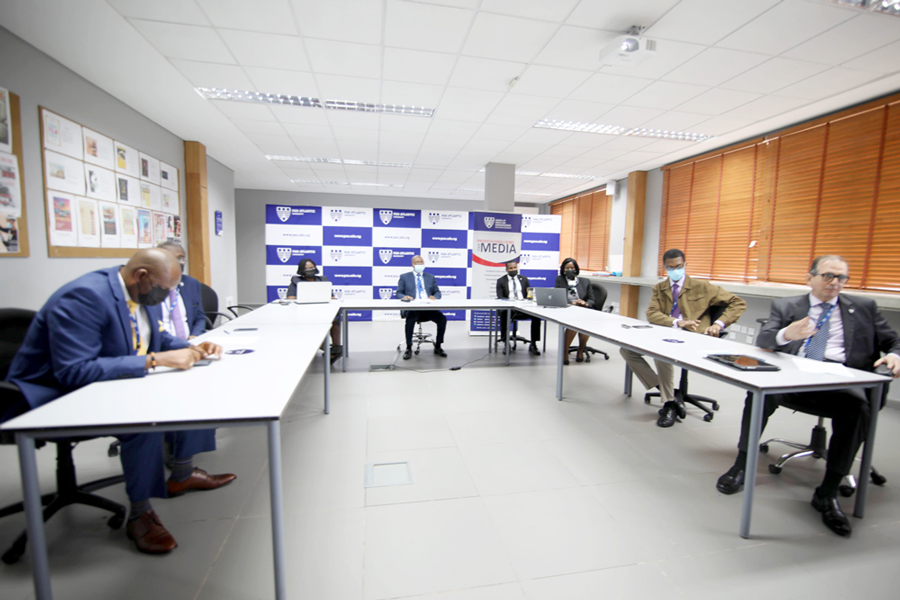 SMC INAUGURATES A NEW ADVISORY BOARD 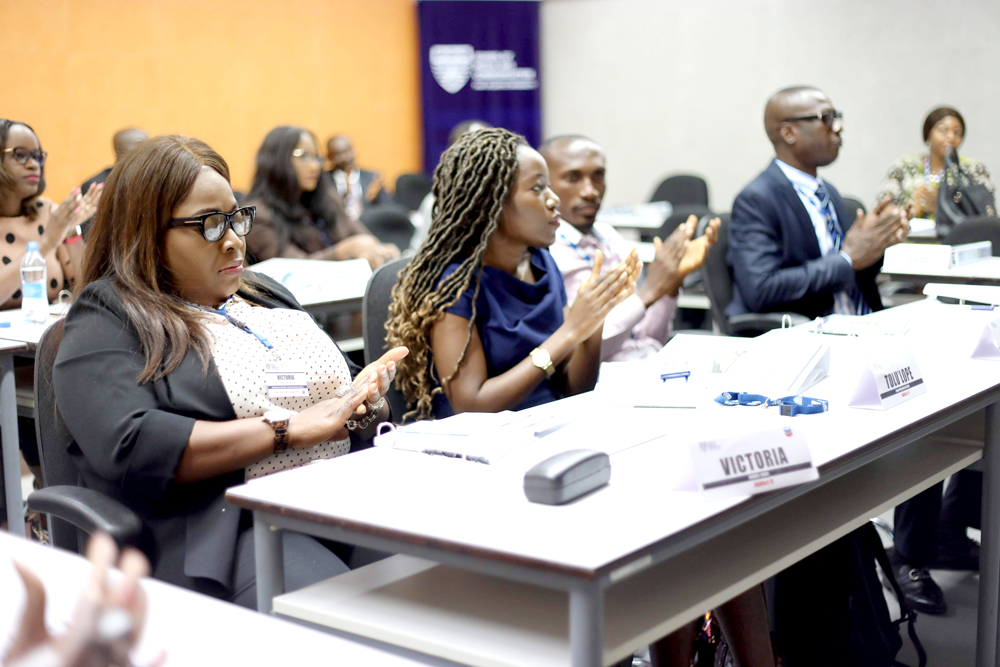 AWARES 2021 RUNS ON A BLENDED STRUCTURE 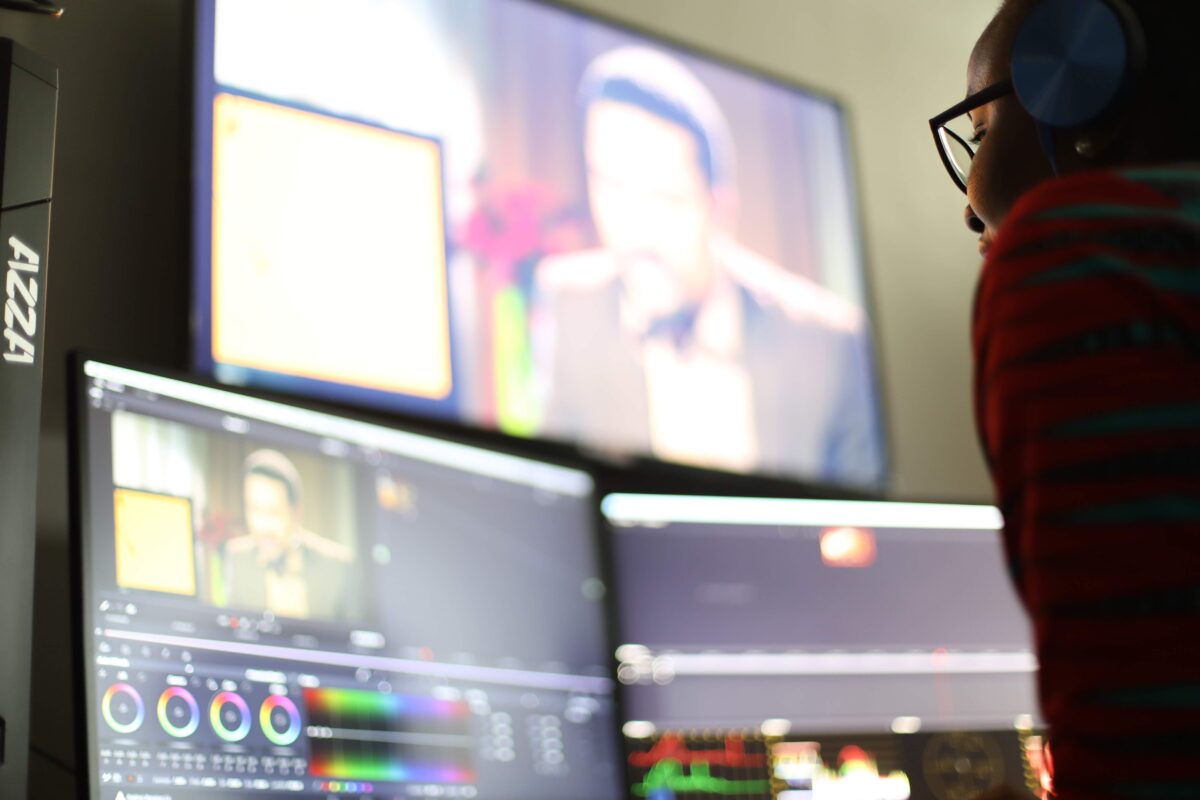